For a young man who had no interest in being a Minister, a World War II Veteran of the U.S. Army, who intentions were to re-enlist, also of the Pentecostal faith, that pastored Bethel African Methodist Episcopal Church for over 20 years must have been the work of God. Until Rev. Owens’ retirement, many members born into the Church only knew of one Pastor. A long running tenure of 20 years at one Church was almost unheard of in the itineracy of the African Methodist Episcopal Church.

Before the appointment to Bethel Rev. Owens and his wife Dorothy, served a combined 20 years at three other Churches. Rev. Owens is a prolific preacher-teacher, he became a Connectional Officer in the African Methodist Episcopal Church and will always remain in the History, hearts, and legacy of Bethel. We love you and thank God for Rev. John Q. Owens. 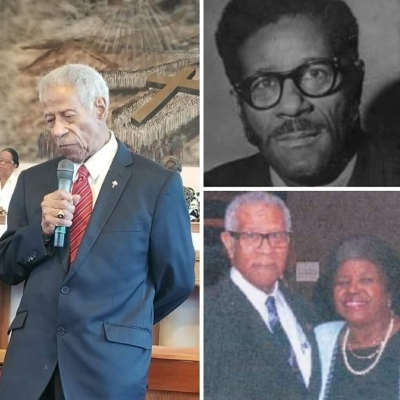 Dr. Dorothy Owens, the spouse of Rev. Dr. John Q. Owens is the Founder (1989) and President Emeritus of Conn-M-Swawo+P.K.'s and a Life Member of the Women’s Missionary Society, having served in numerous capacities on all levels. 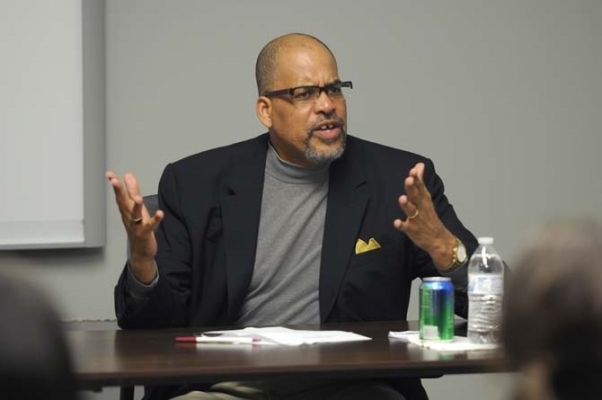 Dr. Herman O. Kelly, Jr. Pastor of Bethel African Methodist Episcopal Church Baton Rouge, Louisiana was recently approved to teach as a Graduate Faculty member at Louisiana State University. His course History of The Civil Rights Movement is presently offered as a graduate course. Dr. Kelly was also involved in developing a Service-Learning optional course Introduction to African American Studies. This course will highlight the African American presence at Louisiana State University and the legacy of the African American presence in this country. Dr. Kelly is graduate of Morehouse College, where he received the Forbes Prize as Athlete with the highest GPA. He continued his education at Springfield College and serve as Graduate assistant under Legendary Coach Silvia, Olympic swimming Hall of fame Coach honoree. He was named as Bethune and King Scholar at Boston University School of Theology. While at Boston University he served as Black Seminarian President.

He is also a graduate of Memphis Theological Seminary, where he completed his D.Min. In addition to teaching Graduate students, he also teaches with undergraduate faculty in The African And African American Studies Program. 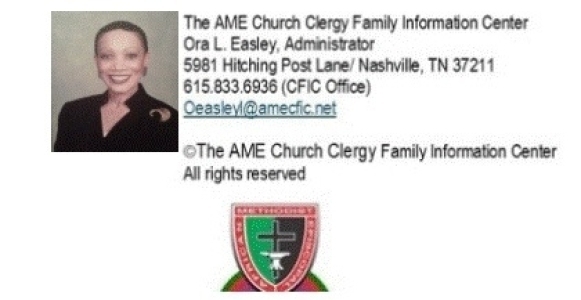