Congratulatory Messages can be emailed to: spidermh7@yahoo.com 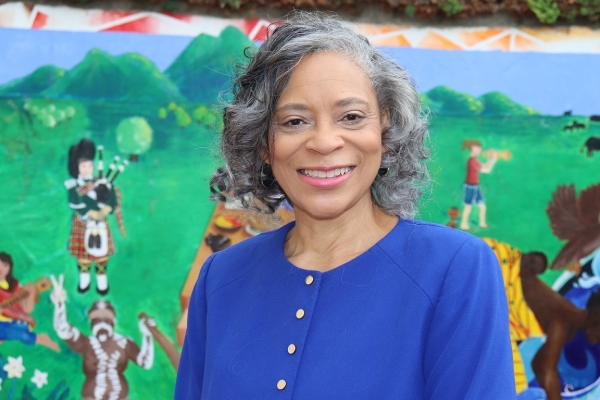 *Fifteen-year-old Alyssa Watson is a homeschool student attending Eastern Florida State College, Cocoa, Florida. She will graduate in May 2020 with her high school diploma and an Associate of Arts degree. This past Summer, Alyssa was accepted into the FBI Youth Academy at Miami Dade College. Throughout the week, she received hands-on training in some of the tasks that agents-in-training must complete including training in realistic VR simulations with air-loaded guns, self-defense, and mock crime scene investigation. Subject matter over the course of the week included, human trafficking, drug trafficking, drug abuse, crimes against children, and cybercrime. Alyssa is currently working with some of the students, teachers, and retired agents at the academy in running community outreach activities that bring awareness to drug abuse and mass shootings. Alyssa also serves as a Student Ambassador in EFSC’s Student Government Association. Alyssa is a member of Mt. Moriah African Methodist Episcopal Church, Cocoa, FL, where her very proud parents, the Reverends Odell D. and Lateria Watson serve as pastors. (The Reverend Milton Broomfield, Presiding Elder). 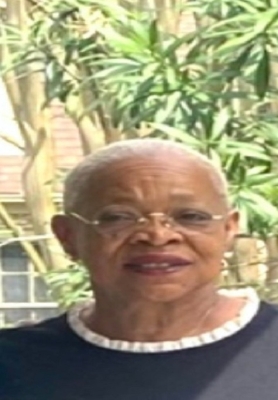 Ms. Nakima Rector was chosen to represent Florida State University (Tallahassee, FL) in London, England to study abroad with the Board International Curriculum Program.  Her study of focus is creative writing, media and communications.

Congratulatory emails can be sent to:
The Reverends Joseph L. and Lamarda F. Brooks
Email: joemar7@aol.com 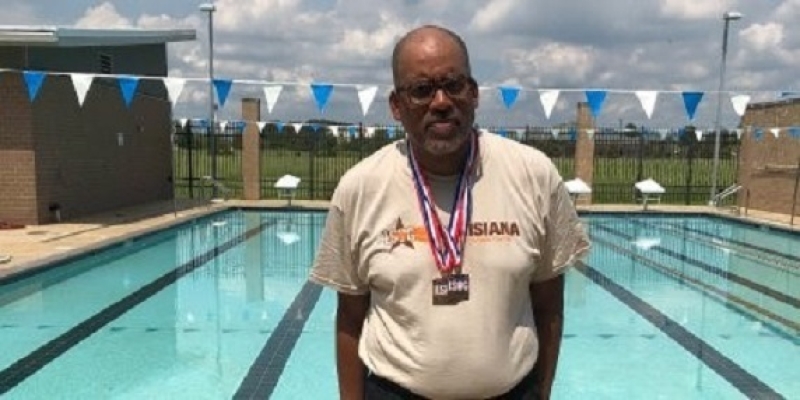 Eight-year-old Gibran Rawlings the Lord and loves Karate. After just 2 years of participation, he has earned his red/brown belt in Karate. He is a member of TEAM INTENSITY which is the top club at his school. Since last year, he’s competed in approximately 6 tournaments throughout the State of Florida; and has earned six 1st place individual medals, three 2nd place individual medals, two 3rd place medals, and one 2nd place team sync medal in the collective areas of extreme open forms, single Bo-Staff, double Bo-Staff, and Sparring. Gibran competed at the 2019 US Open ISKA World Martial Arts Championship where he earned 1st place with his team in their team demo and 3rd place with one of his teammates in their team sync demo. Because his team were grand champions, they were featured at the night of victory at this international event. Gibran’s goal is to achieve his black belt in Karate while continuing to excel academically. Gibran is a member of Saint Mark African Methodist Episcopal Church (East Campus), Orlando, FL, where the Reverend Terence R. Gray, I, serves as the Senior Pastor. The Reverend Jeff A. Beason serves as the East Campus Pastor. (The Reverend Henry L. Postell, II, Presiding Elder). Gibran is the son of Dr. Pameil Rawlings, PharmD, a Licentiate at the East Campus. 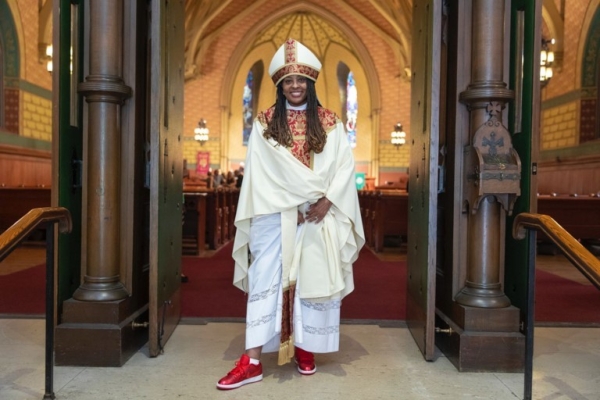 *Fourteen-year-old Jacob Cuthbert, III was selectd by the National Boy Scouts of America to be in the inaugural class of the National Historian Summit at Philmont Boy Scout Ranch in Cimarron, NM from June 9-14, 2019. After completing the week-long program, Jacob now holds the designation of “Scouting Historian”. He is the first Scout in his Boy Scouts Council (Central Florida Council – BSA) and the first Black Scout in America to hold such a designation. Jacob is a Life ranked Scout and serves as the Senior Patrol Leader (SPL) for his Boy Scout Troop – Troop 263 (Lake Mary, FL). He also serves as editor of his Troop’s newsletter, News 263. Jacob is also very active in his local YPD. He will be entering 8th grade at Sanford Middle School, Sanford, FL in the fall. Jacob is a member of Saint Mark African Methodist Episcopal Church, Orlando, FL, where the Reverend Terence R. Gray, I, serves as the Senior Pastor. (The Reverend Henry L. Postell, II, Presiding Elder). Jacob is the son of the Reverend Dr. Missiouri McPhee, Minister of Worship at Saint Mark, Orlando; Dean of the Board of Examiners & Assistant Conference Secretary (Central Annual Conference); Secretary of the Board of Christian Education (11th Episcopal District); and Connectional Secretary for the Association of African Methodist Episcopal Scouts (AAMES).

Congratulatory emails can be sent to:
The Reverend Dr. Missiouri McPhee
Email: turnerite@aol.com

Congratulations to Rev. Alexander Gatson and Mrs. Annette Gatson; Presiding Elder and First Lady of the North District, Tennessee Conference who will celebrate 40 years of marriage on Sunday, September 1, 2019.

They were joined in Holy Matrimony on Saturday, September 1, 1979, at Sightseeing Rd Chapel in Ft. Benning, Georgia. Reverend and Mrs. Gatson have traveled together both domestically and internationally with the United States Army. In addition, they have served in ministry in the 9th, 10th, and currently serve in the 13th Episcopal District.

Together, they share and enjoy their daughter, Dr. Alexis Gatson Heaston (Marlon) and one granddaughter, Alexandria Heaston. We Praise and Thank God for His continued blessings on their marriage.